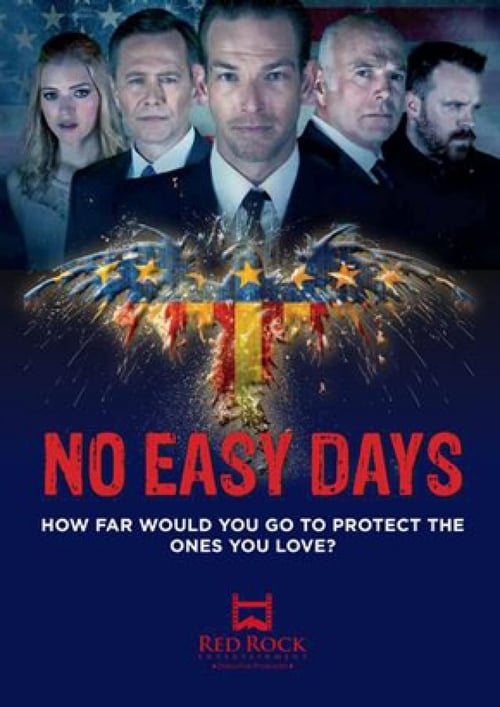 President Reynolds and his wife are blindsided in the middle of the night by shocking reports that their daughter has been kidnapped from a New York nightclub. The situation rapidly escalates when, following the brutal shooting of a witness on live television, a Navy Seals Unit, led by Commander Christopher Lowe storms the parking garage where Alice Reynolds is being held. 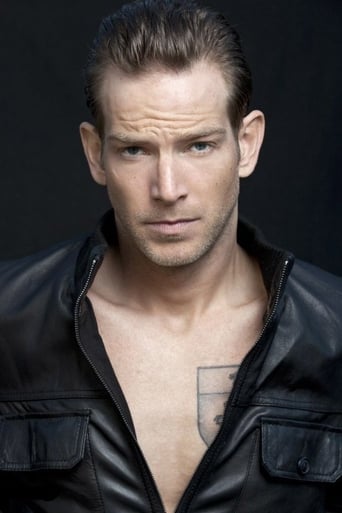 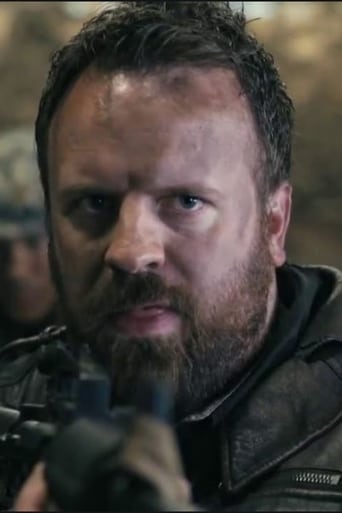 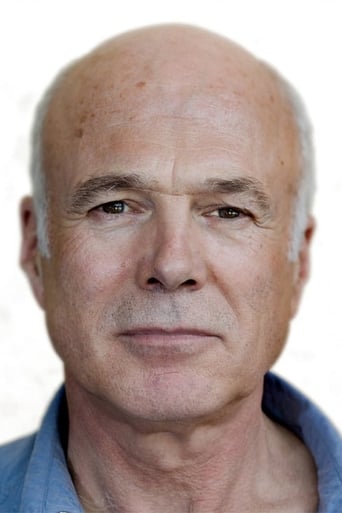 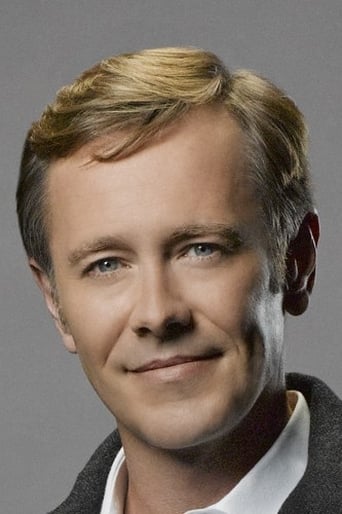 To find out more about No Easy Days, download Rivr for iOS and iPadOS then add No Easy Days to your favourites ❤️
You’ll get notified when the release dates are confirmed, new seasons, episodes or specials are announced and released.