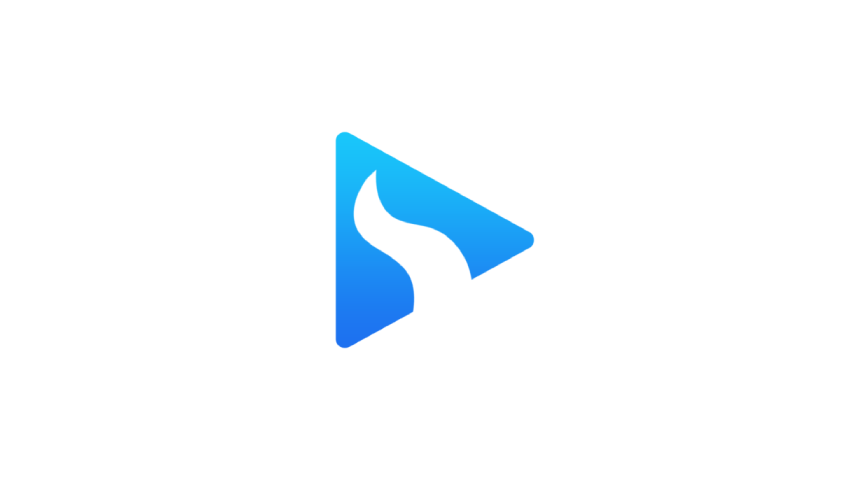 Born in Columbus, Ohio in 1937, Bill attended Grandview Heights High School and the Ohio State University where he majored in fine arts hoping to get into advertising or cartooning. Among his many mementos are a sheaf of rejection slips from The New Yorker and Playboy. He was introduced to the theatre by volunteering to design the set for a friend's student production. He worked on the art staff of the OSU Motion Pictures Department and the University TV station, WOSU. In 1963, after the usual summer stock assignments, he arrived in New York City, where he worked at NBC as a page and as a production assistant. He became a backstage jack-of-all-trades with The New York Shakespeare Festival, The Playhouse of the Ridiculous, and many other regional and off-Broadway theater groups.

In 1966 he was hired by Peter Schickele as the stage manager for PDQ Bach, and became known to thousands of concert goers in New York and around the country as the irascible and irritable but always efficient apologist for Schickele's satiric presentations of the infamous "Evening of Musical Madness". Despite his crusty on-stage persona, Bill was for 46 years the technical coordinator, production manager, road manager, and the REAL stage manager of the series of concerts that had its first public performance in 1965 at Town Hall in New York. He once said that he felt like Sky Masterson, the gambler-hero of "Guys and Dolls", who noted that: "There are two things that have been in every hotel room in America: Sky Masterson and the Gideon Bible."

Walters continues to work in concerts, theatre, dabbles in background work in movies and TV, writes lots of unproduced plays and film scripts, and teaches film-making and video with kids. He also works for Gray Line New York Sightseeing as a tour guide riding around on the top of a double-decker bus telling lies about New York City to gullible and unwary tourists.

He is married to the actress Donegal Browne. Their daughter Samantha Browne-Walters is also an actress. 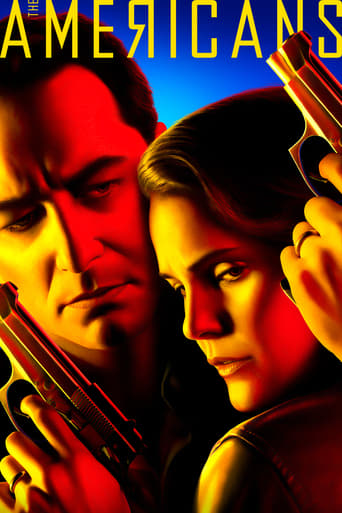 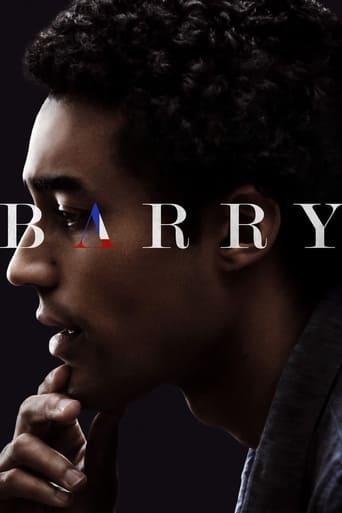 To find out more about Bill Walters, download Rivr for iOS and iPadOS, then search for and follow Bill Walters.
You’ll get notified when they star in, or make guest appearances in any new shows or movies. So you'll never miss out on there great work! 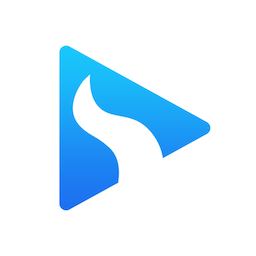 To Follow Bill Walters on Rivr and get notificed about new shows or movies they are in, downlaod Rivr to your iPhone or iPad and add Bill Walters as a favourite.