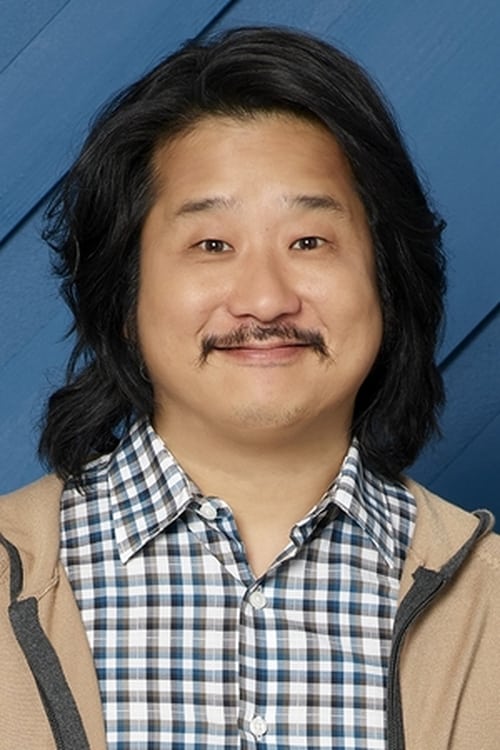 Robert "Bobby" Lee Jr. (born September 17, 1971) is an American actor and comedian best known as a cast member on Mad TV from 2001 to 2009 and for his roles in the film Harold & Kumar Go to White Castle, Pineapple Express and The Dictator. In 2016 Bobby and his girlfriend, Khalyla Kuhn, started a weekly podcast called Tigerbelly that has a number of notable guests including, Asa Akira, Charlie Finn, Stephen Rannazzisi, Michael Rosenbaum, Margaret Cho, Chris D'Elia and Jordan Peele.

Description above from the Wikipedia article Bobby Lee, licensed under CC-BY-SA, full list of contributors on Wikipedia. 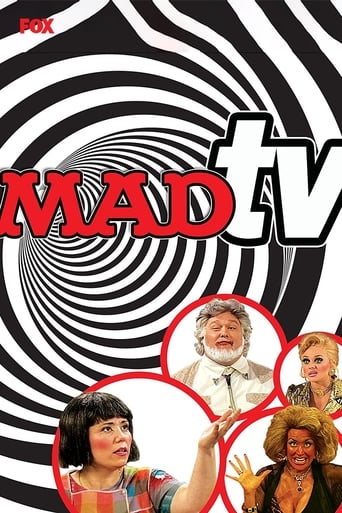 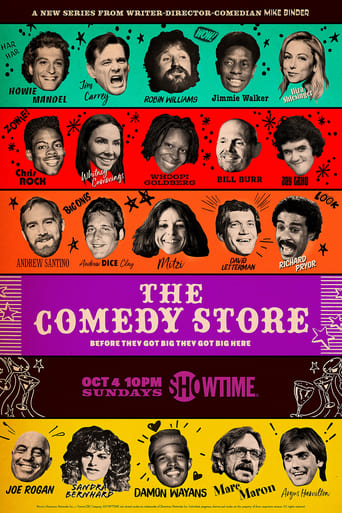 The Comedy Store
Himself 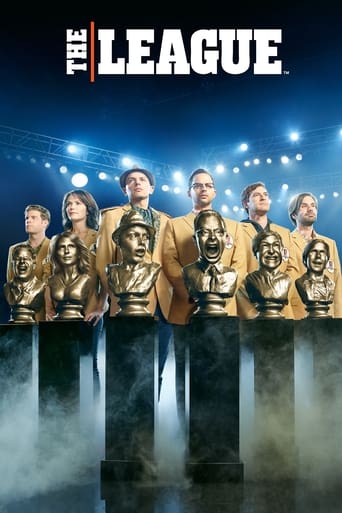 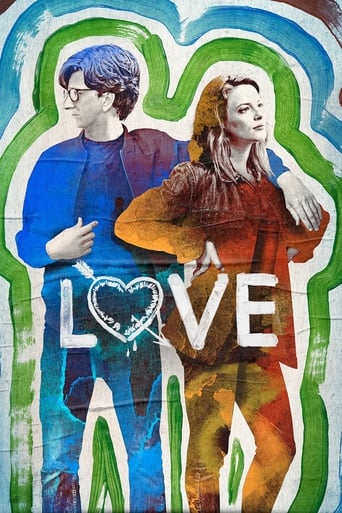 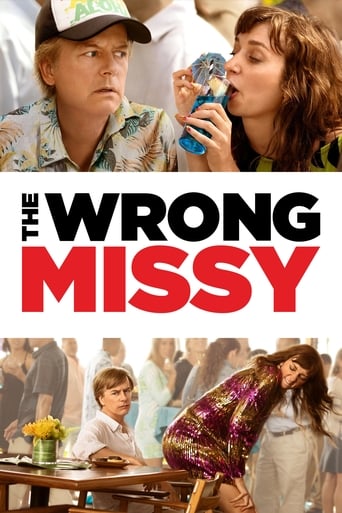 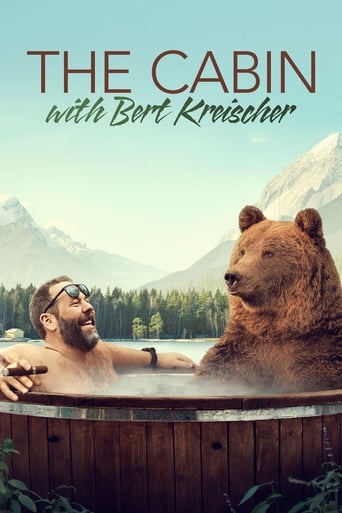 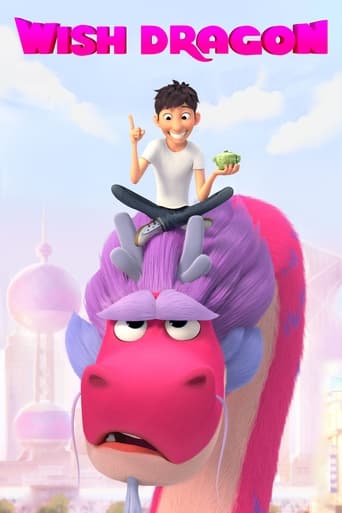 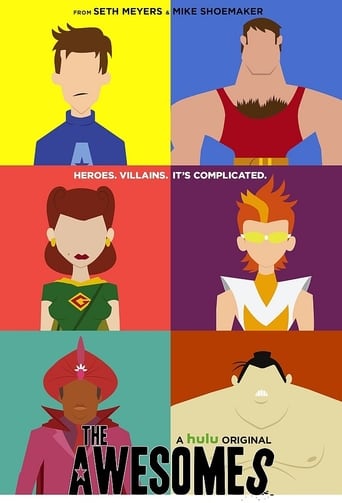 To find out more about Bobby Lee, download Rivr for iOS and iPadOS, then search for and follow Bobby Lee.
You’ll get notified when they star in, or make guest appearances in any new shows or movies. So you'll never miss out on there great work!