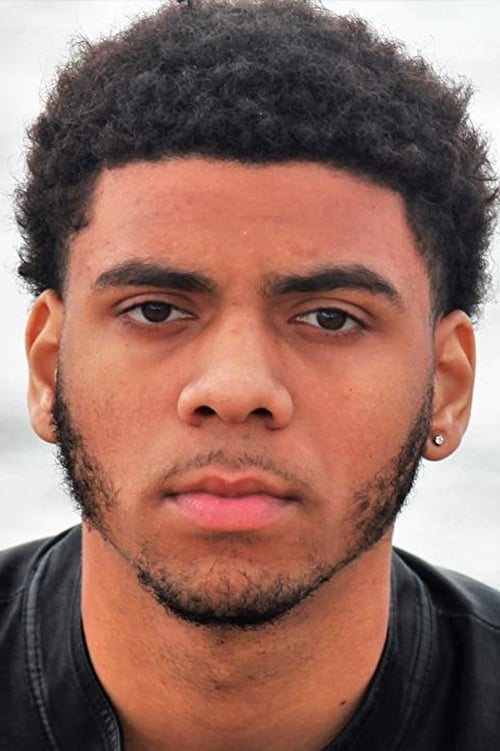 Chad Michael Griffith is an American actor born April 1, 2000, from New Orleans, Louisiana. Chad began acting in April 2018. He was featured in "On Becoming a God in Central Florida"," Queen Sugar" and "Tall Girl". According to Chad," no role is too small". He is most influenced by Will Smith. He said, "I love the way Will Smith can play any type of character he's one of the best in the business." Chads' biggest role is a character named Stan in "On Becoming a God in Central Florida" which will be releasing in Summer 2019. 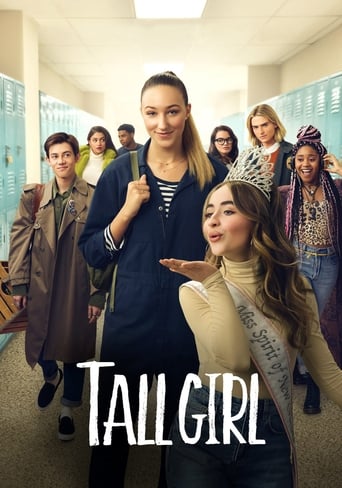