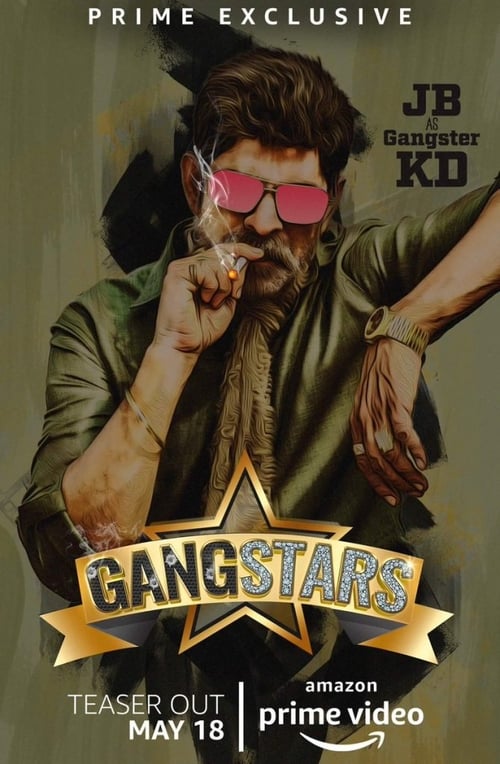 KrishnaDas is a gangster. The doctor tells das that he has a stomach cancer. Ajay dream to become a filmmaker. Keerthi is the niece of a film stars manager. Vishwa and Aishwarya breakup during shooting refuse to work. Das threatens Ajay and Keerthi to act together. How they complete the film and does Das realise the truth of his medical condition? 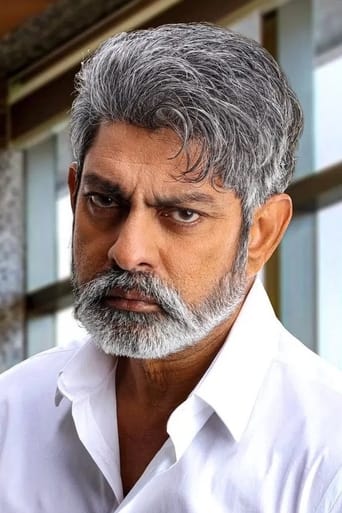 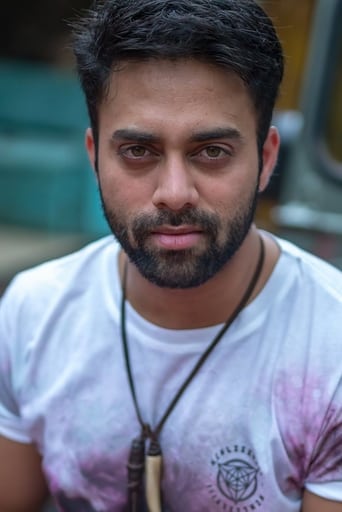 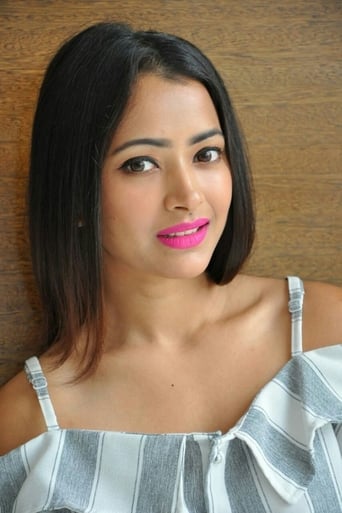 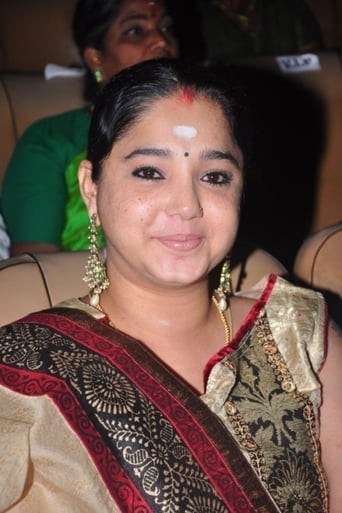 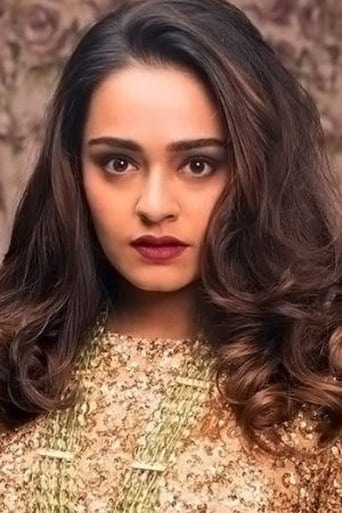 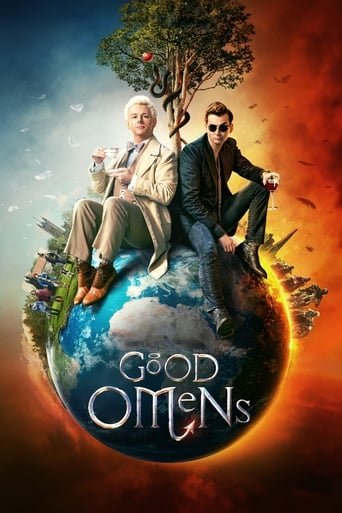 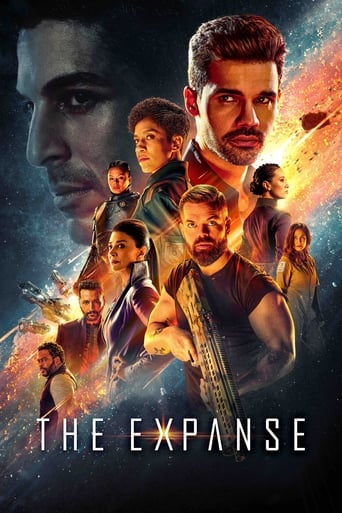 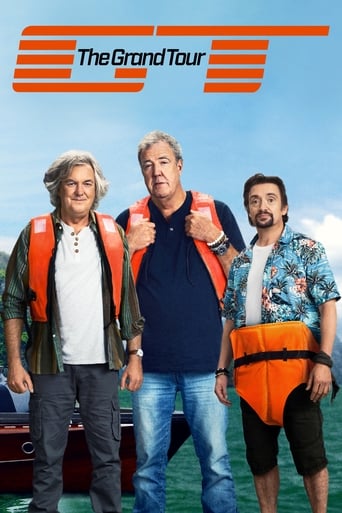 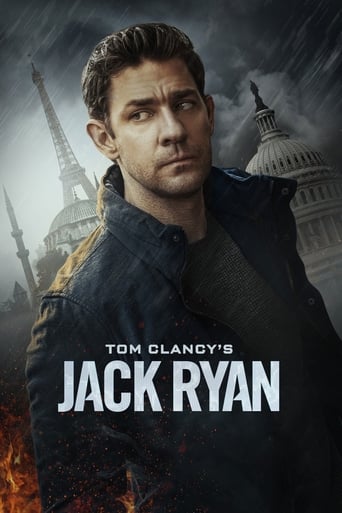 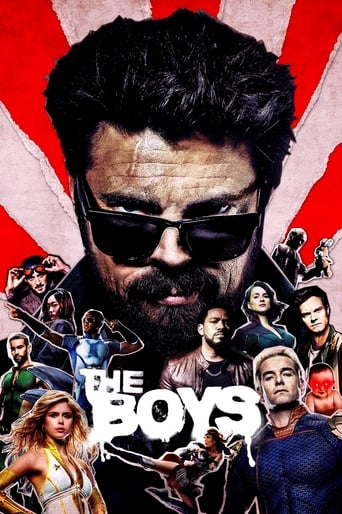 To find out more about GangStars, download Rivr for iOS and iPadOS then add GangStars to your favourites ❤️
You’ll get notified when the release dates are confirmed, new seasons, episodes or specials are announced and released.