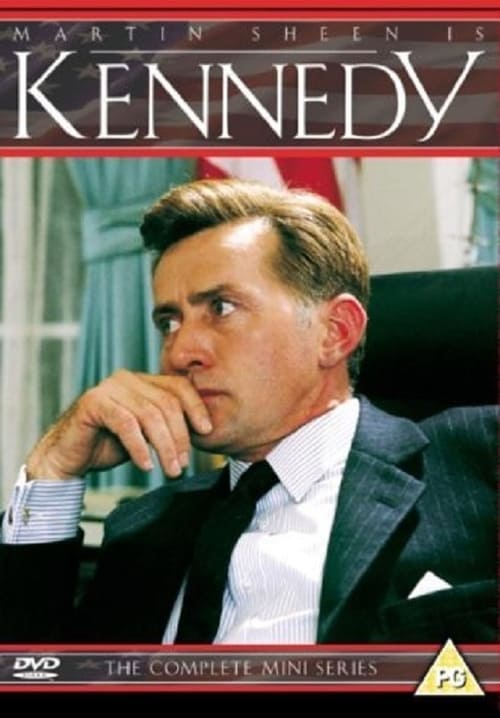 Kennedy is a five-hour miniseries written by Reg Gadney and directed by Jim Goddard. The miniseries was produced by Central Independent Television and originally aired in the United States starting on 20 November 1983 around the time of the 20th anniversary of the Kennedy assassination. The TV miniseries was a biography of the 1961-1963 presidency of John F. Kennedy. The mini-series stars Martin Sheen as President John F. Kennedy, John Shea as Robert F. Kennedy, Blair Brown as Jacqueline Kennedy, E.G. Marshall as Joseph P. Kennedy, Vincent Gardenia as J. Edgar Hoover and Kelsey Grammer as Stephen Smith amongst many others. The series was broadcast on NBC, and was also sold to 50 Countries, with 27 of them broadcasting the series simultaneous. The series was nominated for 3 Golden Globes and 4 BAFTA, and won Baftas for Best Drama Series and Best Make Up. 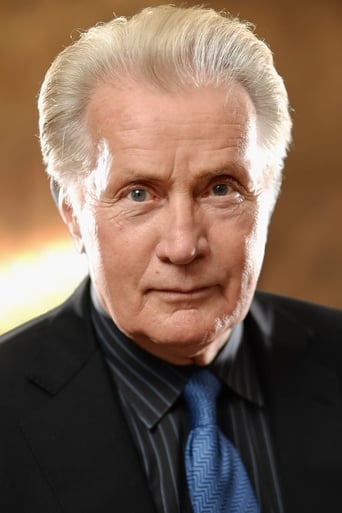 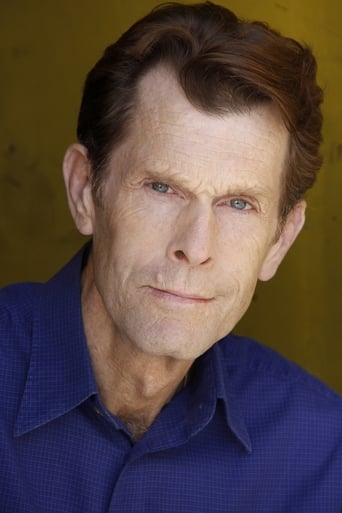 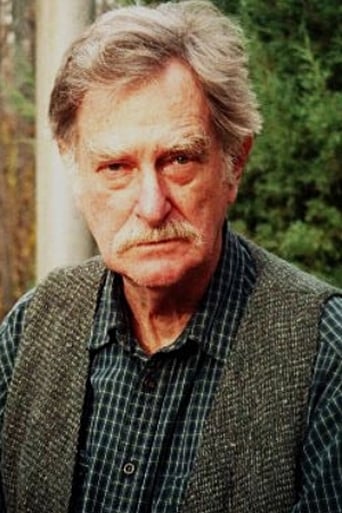 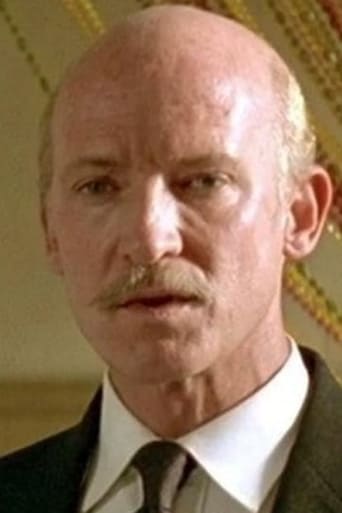 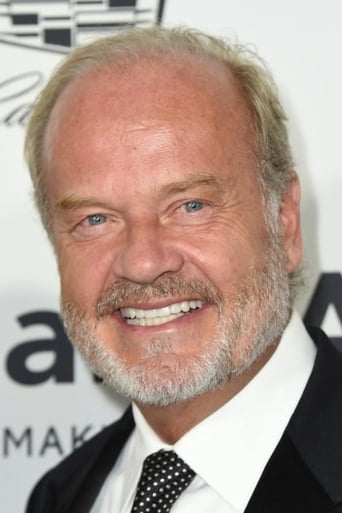 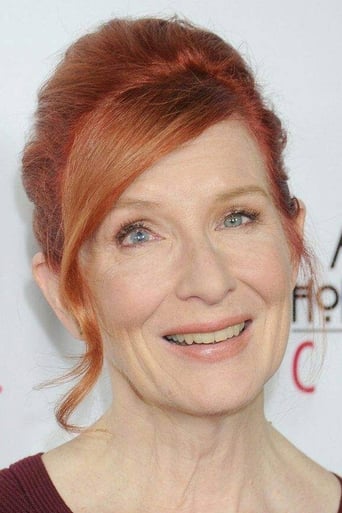 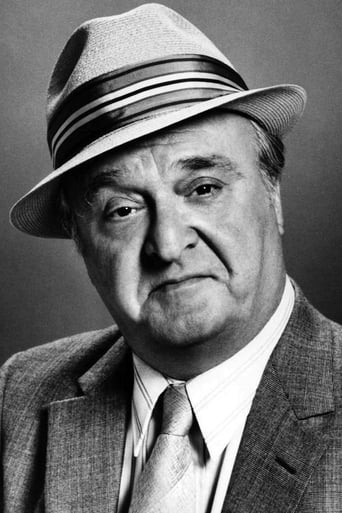 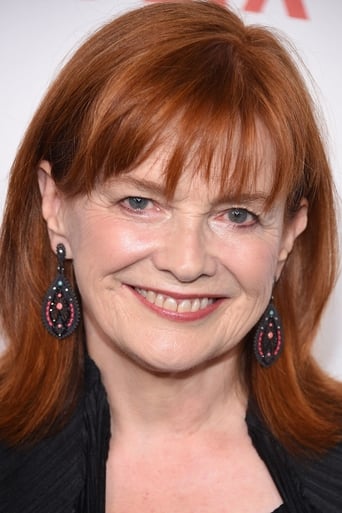 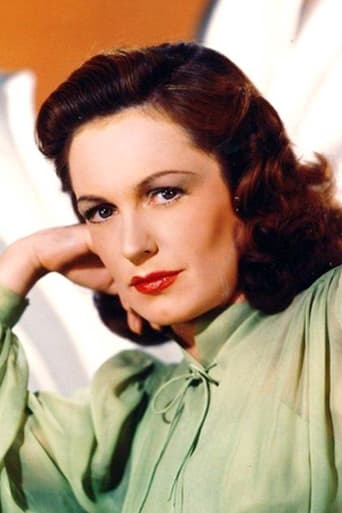 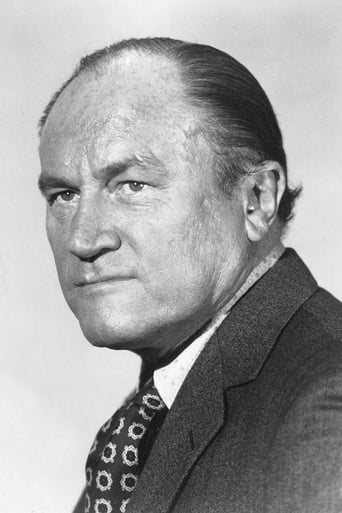 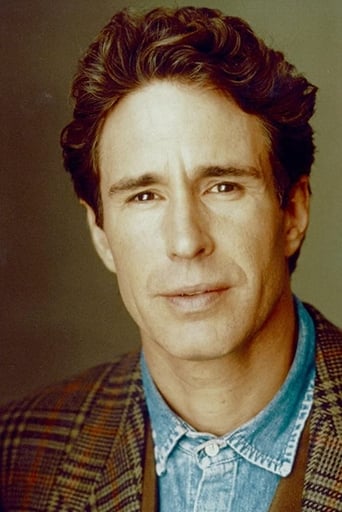 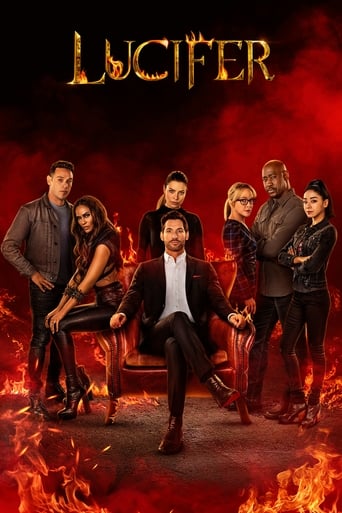 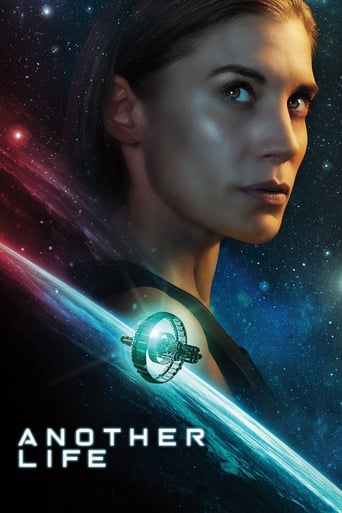 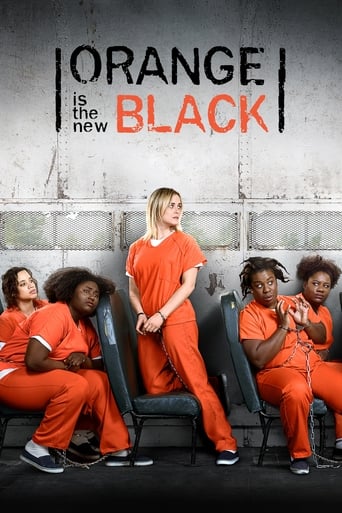 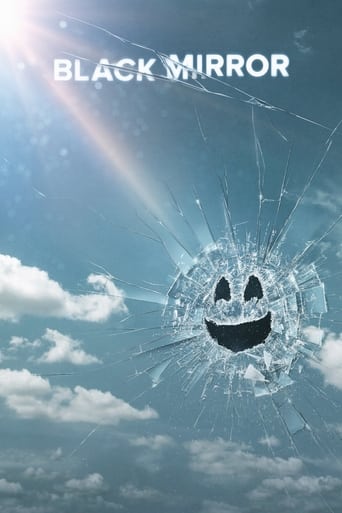 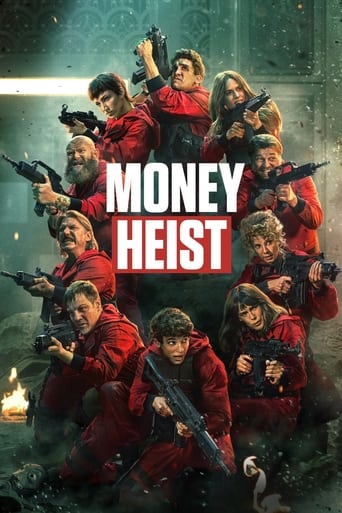 To find out more about Kennedy, download Rivr for iOS and iPadOS then add Kennedy to your favourites ❤️
You’ll get notified when the release dates are confirmed, new seasons, episodes or specials are announced and released.