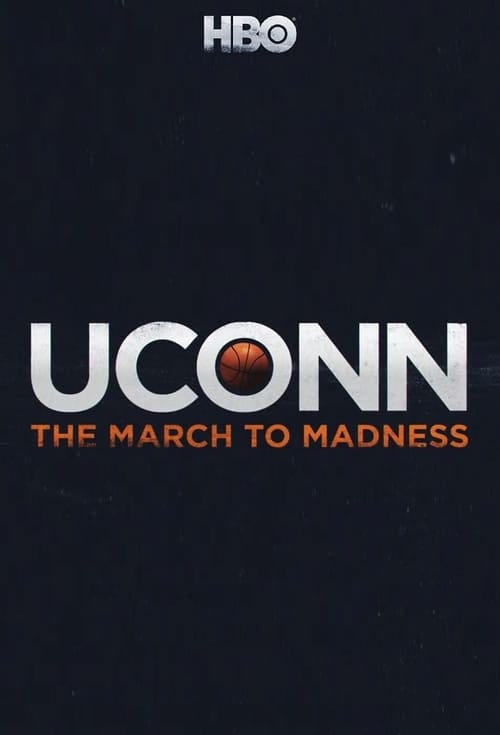 UConn: The March to Madness

Just as there’s no such thing as a sure thing in sports, there’s an exception to every rule. Witness the University of Connecticut women’s basketball program: The team has won four consecutive NCAA champions and 10 since 2000. The March to Madness spotlights the players, coaches and support personnel, chronicling the hard work and high expectations game-by-game in the American Athletic Conference. Scheduled to run through the conclusion of the Huskies’ season, the show features exclusive behind-the-scenes footage, offering a unique look at the personalities who shape the powerhouse program headquartered in Storrs, Conn. 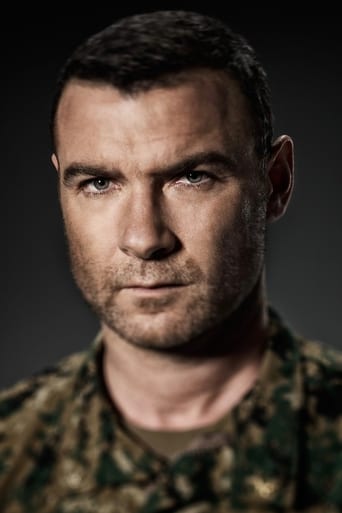