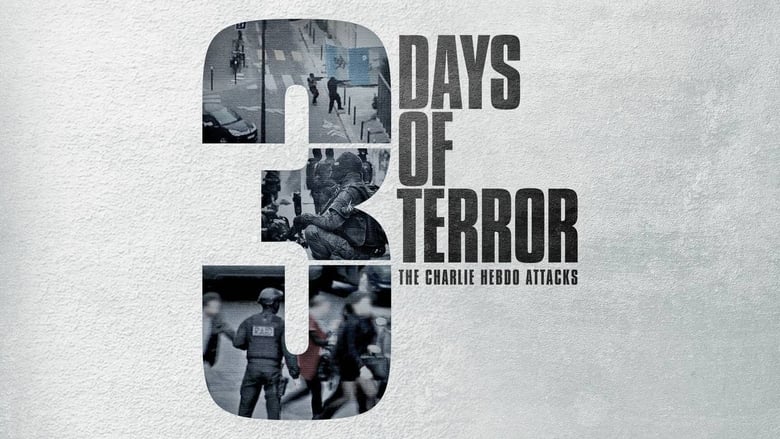 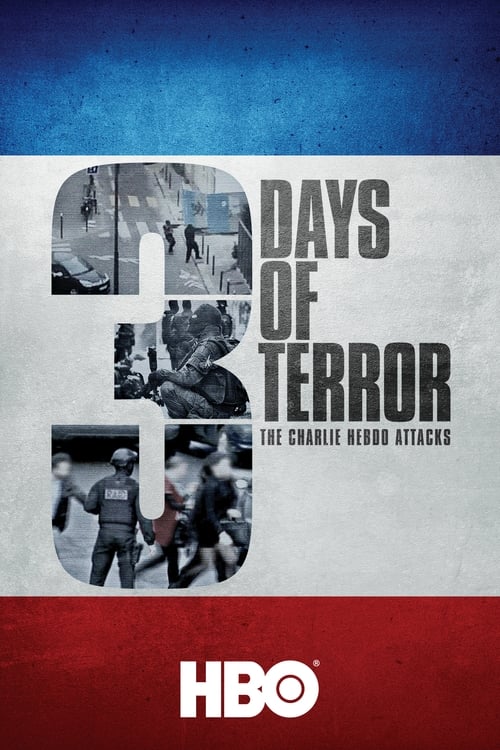 In November 2015, when gunmen attacked Paris, France declared war on the Islamic State. But that war - and France's 'year of terror' - began a year ago with the attack on satirical magazine Charlie Hebdo. With unprecedented access to the French authorities and previously unseen footage, five-time Bafta-winning director Dan Reed reveals the untold story of the massacre and of the first Islamic State strike in Paris at a kosher grocery store. Key witnesses, police officers and survivors - many speaking for the first time - piece together the dramatic attacks and the unprecedented manhunt that gripped the world for three extraordinary and terrifying days.