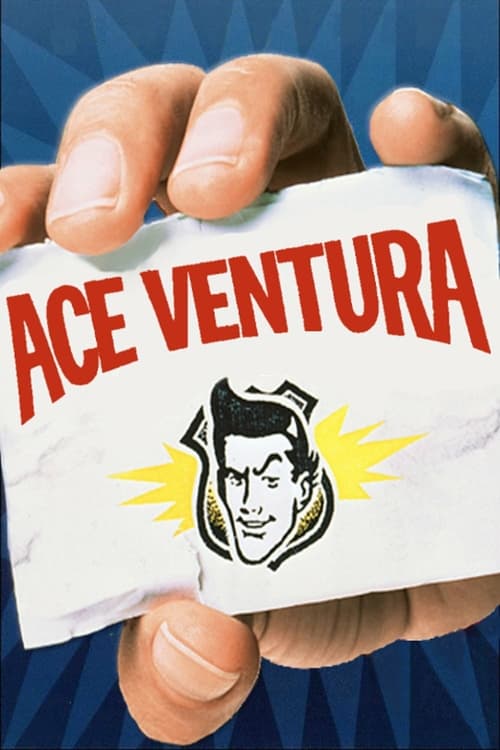 In December 2019, it was reported that a third Ace Ventura film was in early development. By March 2021, the film was officially announced to be in development with Pat Casey and Josh Miller signed on as co-screenwriters. The project will be a joint-venture production within Warner Bros. Pictures, Morgan Creek Entertainment, Amazon Studios, and Prime Video Original Films, with plans to be released simultaneously theatrically and via streaming as a Amazon Prime Video exclusive. 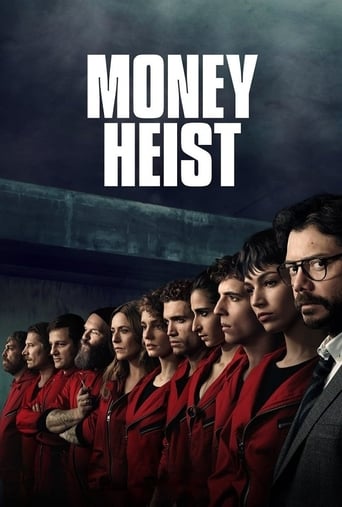 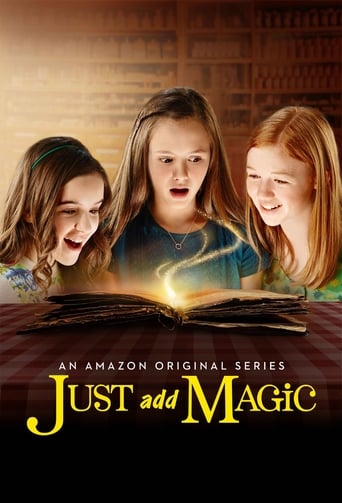 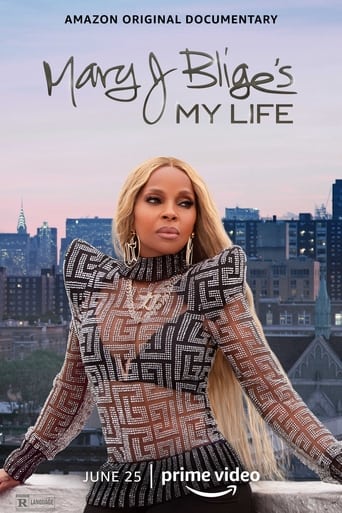 To find out more about Ace Ventura 3, download Rivr for iOS and iPadOS then add Ace Ventura 3 to your favourites ❤️
You’ll get notified when the release dates are confirmed, new seasons, episodes or specials are announced and released.