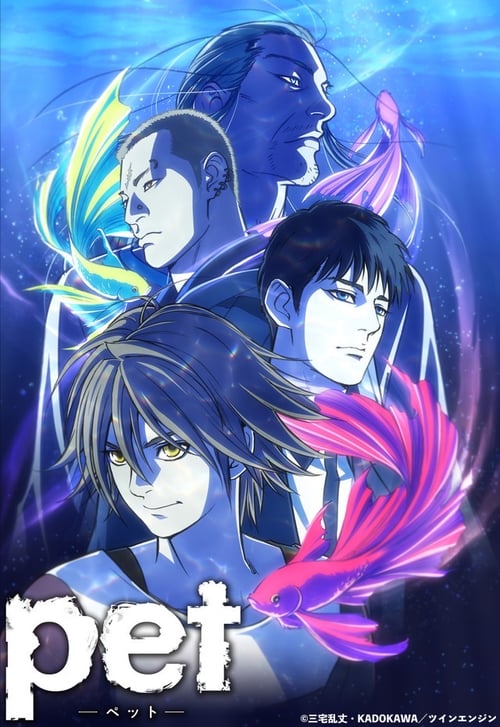 The psychic suspense story revolves around people who possess the ability to infiltrate people's minds and manipulate memories. Their powers have been used in the underworld for covering up incidents, assassinations, and other deeds. These powers can not only destroy other people's spirits, but also corrupt the users' own hearts at the same time. The users had to protect their fragile and insecure hearts, as if chained to each other. They are called "pets" out of fear and despising. 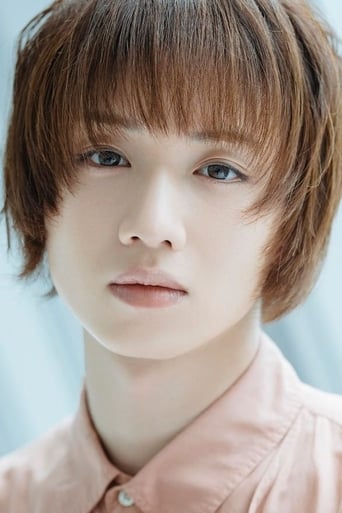 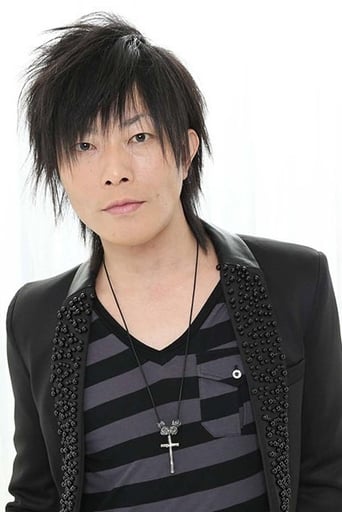 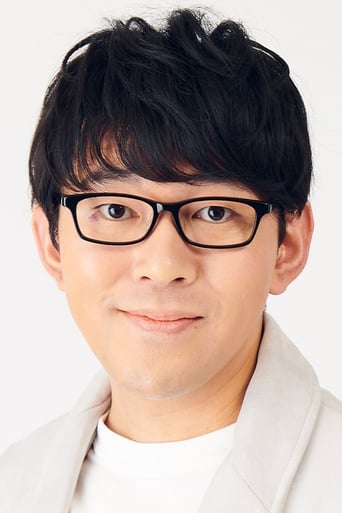 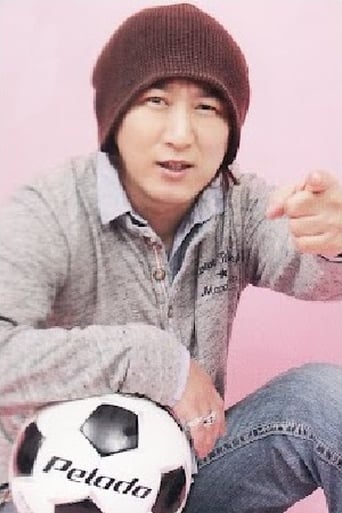 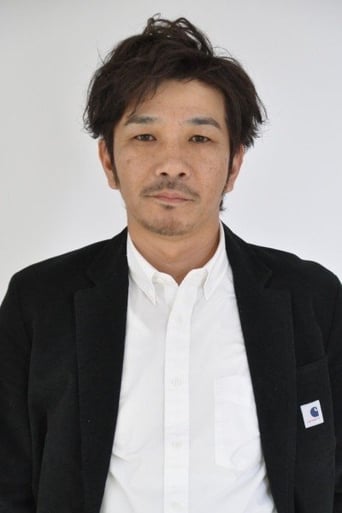 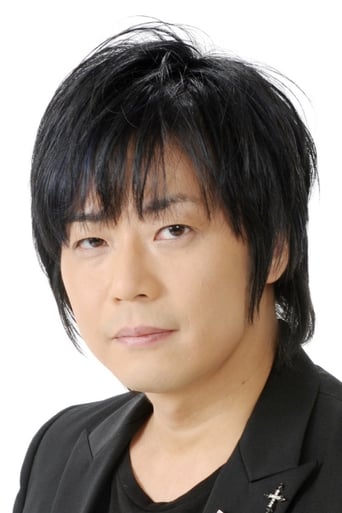 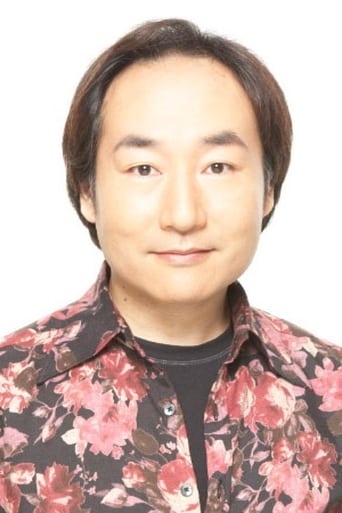 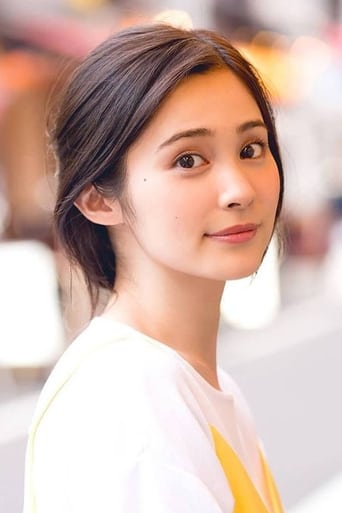 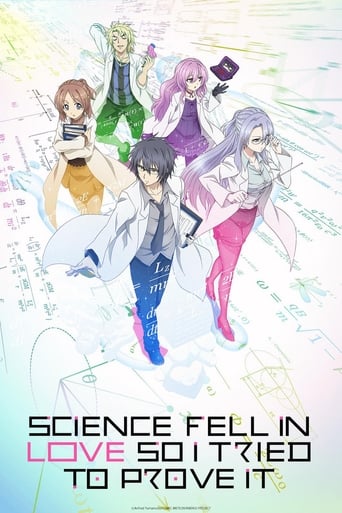 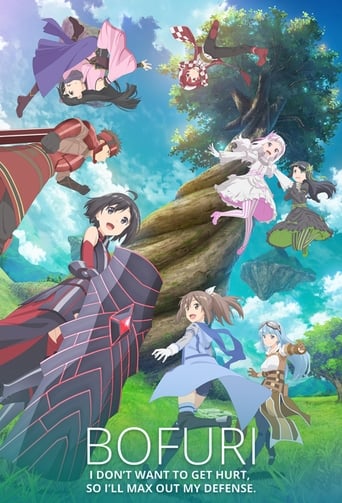 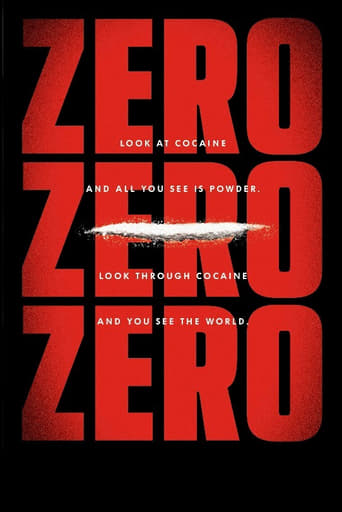 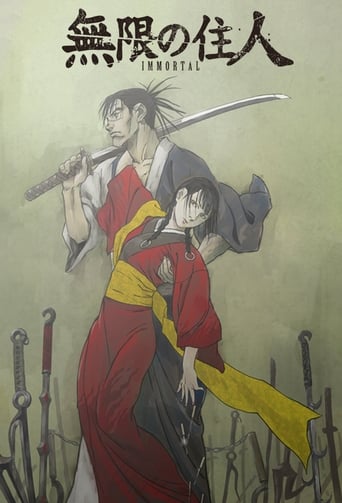 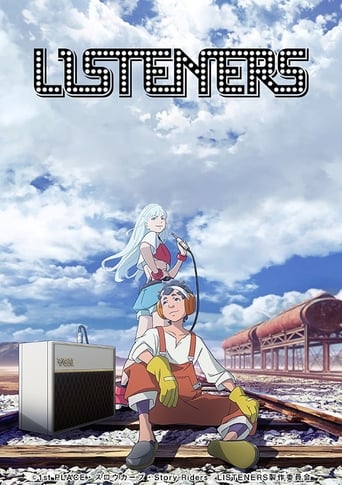 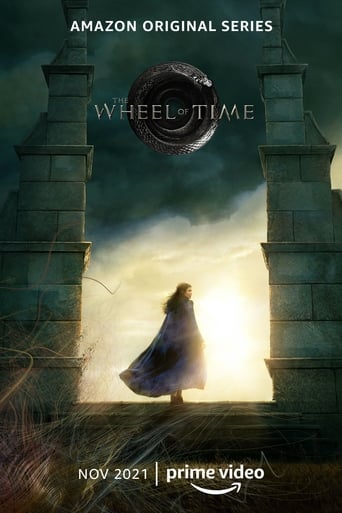 To find out more about Pet, download Rivr for iOS and iPadOS then add Pet to your favourites ❤️
You’ll get notified when the release dates are confirmed, new seasons, episodes or specials are announced and released.